My G-G-Grandmother was Sophia Kuhl, wife of Henry Kuhl, who settled in La Porte City and ran a grocery business there. It is listed in Holland's La Porte City Directory, 1871-72 on page 215.  Sophia had a child, Mary Kuhl, in La Porte in 1856, but is not listed as living with the family in the 1870 census.


I have tried in vain to find a death notice or any record of her death.  Can you suggest where I might find this information? As I live in Australia, I can't physically access information which is not on line. Kind regards,

Posted by Ron Darrah at 6:44 AM No comments:

John A. Smith & Lydia "Liddia” F. Beck (b. 1837 Davie Co NC) were married 15 Feb 1855 in Scott Co. IN. I’ve not been successful in finding John and Lydia Beck Smith on the census, their residence nor death dates.


The information below was gleaned from their marriage record:

Posted by Ron Darrah at 5:36 AM No comments:

Our first scanning session was productive, and the second session is on Tuesday morning, October 23, from 9:00 to 12:00. If you can make this window, contact Ron Darrah at rdarrah@att.net. See you there. [9370 E. Washington St., Indianapolis...Coffee and donuts on us!] 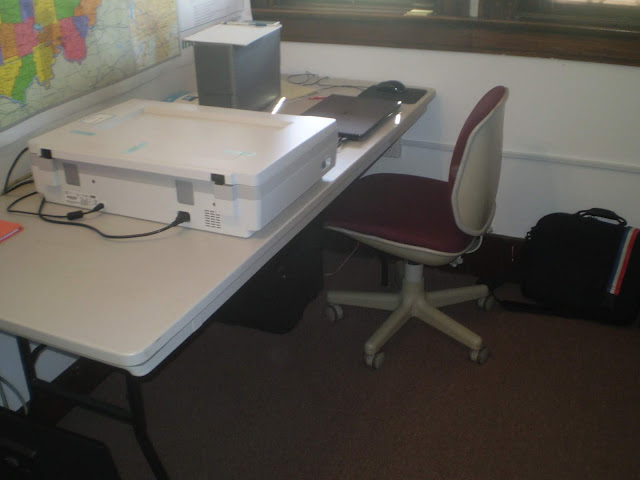 Posted by Ron Darrah at 3:58 PM No comments: